What Do You Know about Solar Power Systems?

Photovoltaic power generation is based on the principle of the photovoltaic effect, using solar cells to convert sunlight directly into electricity. It can be used independently or in a grid-connected system,

Photovoltaic power generation systems are composed of three main components: solar panels, controllers, and inverters, and involve mechanical components. Theoretically, photovoltaic technology can be used in any situation where power is needed. 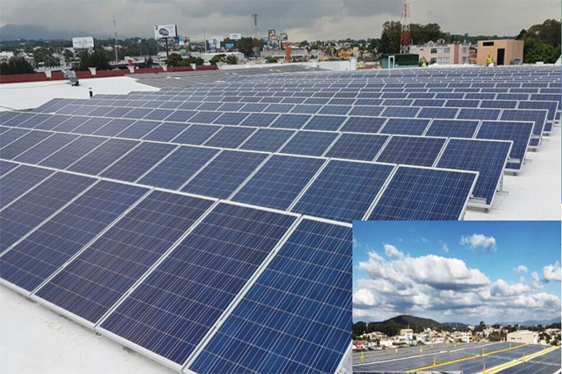 The solar panel is the core of the solar power system, the role of solar panels is to convert the sun's light energy into electrical energy, the output of direct current stored in the battery. The solar panel is one of the most important components of the solar power system, and its conversion rate and the service life is an important factor in determining whether the solar cell is worth using. Module design: Designed in accordance with IEC: 1215:1993, 36 or 72 polycrystalline silicon solar cells are connected in series to form various types of 12V and 24V modules. The modules can be used in a variety of household PV systems, independent PV plants, and grid-connected PV plants.

The solar power system is divided into off-grid and grid-connected power generation systems.

1.Off-grid power generation system. It is mainly composed of solar modules, controllers, and batteries, and is also equipped with an AC inverter to power the AC load.