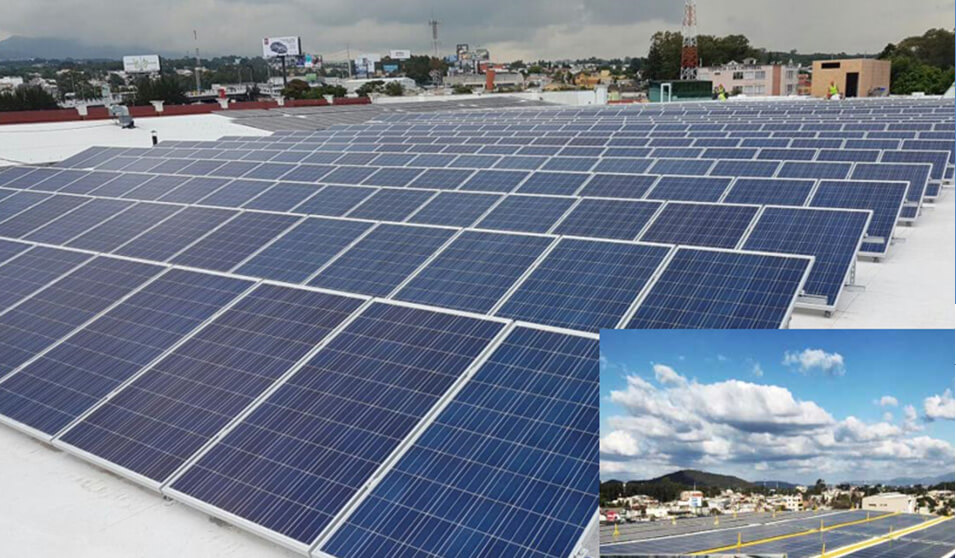 According to the geographical location of the project, design the area of solar panels that can be arranged and estimate the investment.

This project uses PVSYSTEM software when analyzing system power generation, which is a professional tool software. It aims to improve the ability of planners, decision-makers, and industry to implement renewable energy projects and energy-saving projects. PVSYSTEM can be used worldwide to evaluate various indicators of energy-saving and renewable energy technology solutions, such as energy output, cost during use, and greenhouse gas emission reductions. All clean energy technology models in the software include a complete set of product, cost and weather databases and detailed user online manuals, as well as other tools such as case studies.

From the results of the software operation, it can be seen that the total efficiency of the photovoltaic system is 79.9%, and the electricity converted from renewable energy in the first year is about 10,000 kWh.

The power generation calculated by PVSYSTEM software is the value under ideal conditions. Due to the attenuation characteristics of polysilicon, in actual operation, the output power of the battery module is attenuated every year, and the power generation should decrease year by year. In addition, the attenuation rate of each module manufacturer's product is also different. In order to maximize the power generation rate of this project, our company selects the highest quality polysilicon battery module to ensure that the nominal output power is not less than 98% in the first year, and the annual attenuation is not high. At 0.7%, not less than 80.7% of the nominal output power until the 25th year.

It can be seen from the above that the rate of return for the construction of a 10kw photovoltaic power generation system is higher than the bank deposit interest rate. If it is an industrial and commercial roof, the return on investment is higher.