What Is a Hybrid Solar System?

The power generation method of the hybrid solar system is the same as the ordinary grid-connected solar system, but uses a special hybrid inverter and battery to store energy for future use. This ability to store energy allows most hybrid power systems to operate as backup power during power outages, similar to UPS systems. Solar photovoltaics system solution company shares with you.

What is a battery-ready system?

Do you need a hybrid inverter to add batteries?

Do not. At any time, the "AC battery system" can be used to add batteries to any existing grid-connected solar system. With the rapid development of inverter technology and batteries, unless you plan to add batteries within 2 years, it is not always worth the extra money to spend on a "battery-ready system". Due to the rapid progress of battery technology, if you wait too long before adding batteries, the system may become outdated.

The solar hybrid system can store excess solar energy and also provide backup power in the event of a power outage. This is perfect for home owners, although for most businesses that operate during the day, public grid-powered solar systems are still the most economical option.

A hybrid solar system allows you to store solar energy and use it when you go home at night, while the electricity bill at night is usually at the highest level.

The ability to store and use solar energy when needed is called self-use or self-use. It works in the same way as an off-grid power system, but the required battery capacity is much smaller, usually only enough to meet peak consumption (8 hours or less), while a typical off-grid power system takes 3-5 days. 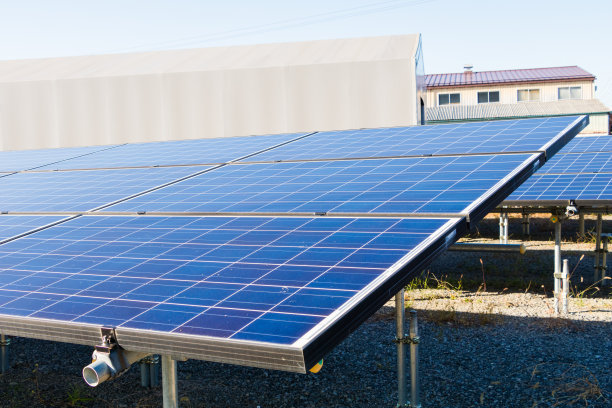 Disadvantages of the hybrid system

Higher cost. Mainly because of the high cost of batteries.

Backup power may limit the number of devices that you can operate at the same time (depending on the type of hybrid inverter and its capacity).

Previous What Is a Solar Diesel Hybrid System?

Next British Companies Have Developed Photovoltaic Tiles with An Efficiency of 17.5%