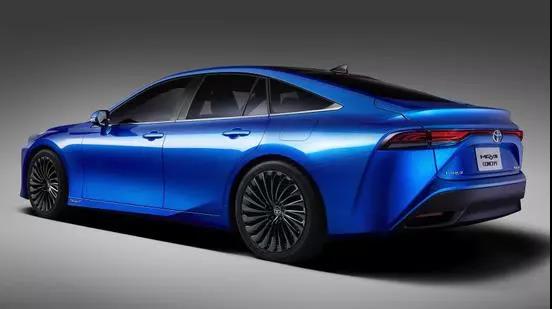 Japan's largest carmaker has been developing fuel cell vehicles for more than two decades, but the technology has been overshadowed by the rapid rise of battery powered electric cars from rivals such as Tesla.

Before Tokyo Motor show on Oct. 24, Toyota release a prototype of a new hydrogen-fueled car with the same platform as the Lexus LS roadster. The New Mirai has a longer battery life than its predecessor, as well as a completely redesigned fuel cell stack and hydrogen tank.

"We want to produce a car that people really want to buy, not because it's environmentally friendly, " said Yoshikazu Tanaka, chief engineer at Toyota.

The new car’s battery life is 30% higher than previous Mirai, which has a range of about 700 km, with more than 900 km maximum range. Production costs for the new Mirai will be lower than its predecessor because of mass produced, while the existing Mirai is largely handmade.

The current Mirai, which sells for about 5 million yen (330,000 yuan) after subsidies in Japan, is one of three type hydrogen fuel cell vehicles on the market. Other tow types are the NEXO and the Honda Clarity.

Who is leading the development direction of New Energy Vehicle?

Toyota has restarted testing the Prius solar car after years of partial success for the hydrogen-fueled Mirai. As a renewable resource, solar energy has been integrated into every aspect of our life. The application of solar energy in automobiles is not only energy-saving and environmental protection, but also pollution-free. 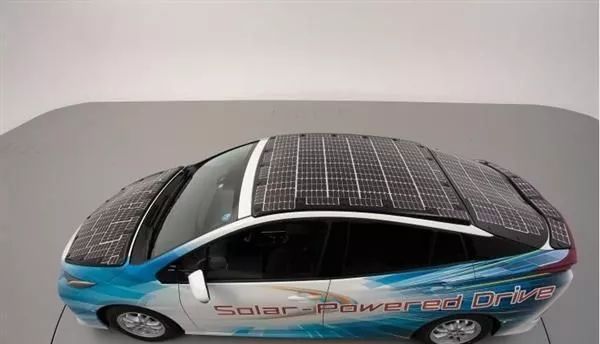 Toyota's solar powered cars are based on the Prius hybrid vehicle, with electric drive systems and power batteries consistent with the original model. The biggest difference between the two is that solar panels are added to the hood, roof and rear of the car. The main purpose of the car is to verify whether solar charging in daily use could reduce the vehicle fuel consumption, while testing its range and efficiency.

According to Toyota's test data, the solar film energy conversion rate is up to 34%, in sunny and open environment, the solar film power generation capacity is 860 watts, 10 hours cost for battery power charging 8.8 kwh, the maximize range is up to 44.5 km per day. The solar film can also charge the vehicle's electrical systems and power batteries.

Hydrogen fuel not safe, solar cars in the future? 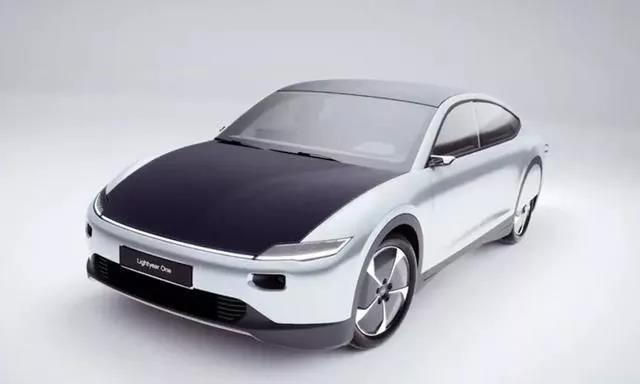 Hybrid cars, electric cars, hydrogen cars, solar cars are competing, and it's not clear which one will win or lose. Hybrid and electric cars are still dominant, while hydrogen and solar cars have a long way to go.

Next Solar and wind make coal unprofitable in Japan