The country's political parties have reached a green power package agreement that expected to create stable conditions for the industry over the next three years. The government will provide 36 million euros a year to support photovoltaic systems and energy storage projects at the beginning of next year. Austria's renewable energy industry has been hotly shouting for policymakers to provide an "emergency agreement" to ensure clean energy expansion for months. 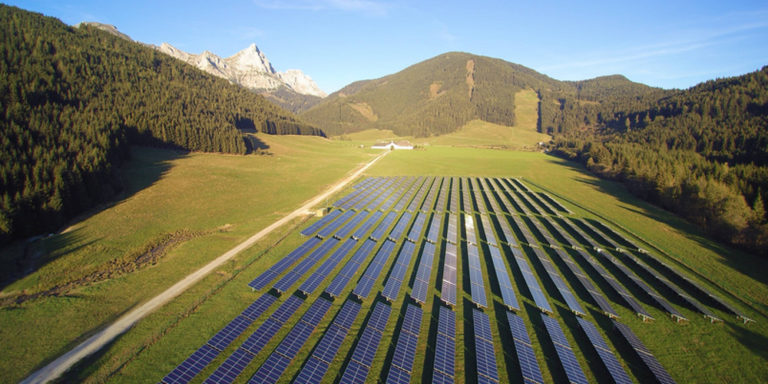 In early elections on Sunday, the country's political parties approved clean energy measures last week and expected to get parliamentary approval on Wednesday. The Austrian Federal Photovoltaic Association (PVA) is welcomed the deal, in addition, it expects avert a 30% plunge in the solar market next year.

The parties agreed to allocate $36m a year from next year to 2022 as part of a green power agreement to fund solar and storage projects. "With the new money, we will create an environment... dedicated to 100 per cent renewable electricity, " says Vera Immitzer, PVA's managing director.

The association's other demands have also yielded positive results: A "solar tax" was scrapped on Thursday, which focus on the amount of electricity that households using rooftop arrays generate. Under the previous rules, households could use 25 mwh of self-generated solar energy for free, but would have to pay 0.015 euro tax per kilowatt hour during electricity uses.

"We are pleased to see that the country taken action and finally eliminated the tax on the electricity generated by Photovoltaic self-generation, " Immitzer added

The government has set the goal of achieving full reliance on renewable energy systems by 2030. Pva calculates that this would require about 15 watt units of solar power. Austria currently has only 10 per cent of that amount.