Since the beginning of this year, Germany's renewable energy power generation accounted for about 48% of its total power consumption, up from 43% in the same period last year. These data are derived from preliminary calculations by the Institute of Solar Energy and Hydrogen in Baden-Württemberg, Zentrum für Sonnenenergie und Wasserstoff-Forschung (ZSW), and the energy and water industry agency Bundesverband der Energie und Wasserwirtschaft (BDEW). 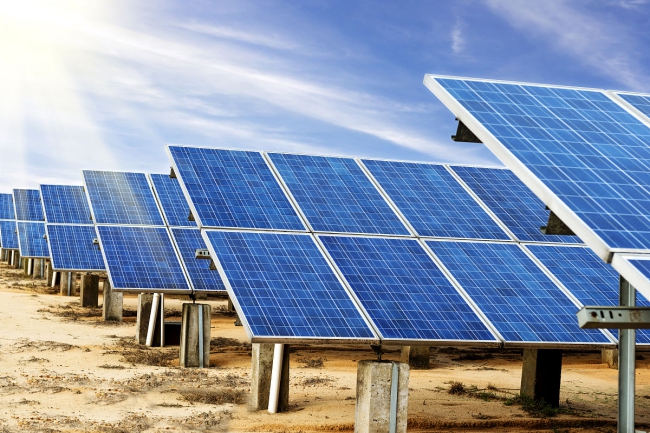 This year, the solar, wind and other renewable energy sources have supplied 192 TWh of electricity, compared with 182 TWh in the first nine months of last year. This year, solar power is around 46TWh, onshore wind power is 76TWh, biomass power is 46TWh, including municipal waste power, offshore wind turbine power is around 19TWh, and hydropower is 14TWh. Fossil energy and nuclear power have supplied 222 TWh so far this year, compared to 265 TWh at the end of September last year.

"These data show that there is still a long way to go to achieve the 65% renewable energy target by 2030," said Ms. Kerstin Andreae, chair of the BDEW Management Committee. "To achieve this goal, we need an ambitious amendment to the Renewable Energy Law. The current draft already contains many correct methods, but there are still areas for improvement." Andreae said to the Federal Ministry of Economic Affairs. The forecast raised objections. The forecast stated that electricity consumption in 2030 would be similar to the current demand. She said, “If we assume that there will be 10 million electric vehicles by then, and the heating market and industry demand for electricity will continue to grow, this Is unrealistic."

Frithjof Staiß, Managing Director of ZSW, said: “The increasing share of green power is good news. But these data should not obscure the fact that we still have a lot of work to do. In the future, renewable energy must continue to expand with greater vitality. Not only in Germany, but throughout Europe."

The above information is provided by renewable power system installation company.

Next What is the development prospect of micro-grid?