What is the development prospect of micro-grid?

Micro-grid is a concept compared with traditional large power grid. It refers to a network composed of multiple distributed power sources and their related loads according to a certain topology structure, which is connected to the conventional power grid through static switches. The development and extension of micro-grid can fully promote the large-scale access of distributed power and renewable energy, and realize the high reliable supply of multiple energy forms under load. It is an effective way to realize an active distribution network and make the transition from traditional to smart grid.

Micro-grid has been extensively studied in recent years due to its flexible configuration structure and convenient operation mode. It can improve the safety and reliability of the power system, and at the same time improve the power supply quality and grid service level of users, and promote the renewable The application of energy distributed generation.

At present, the global micro-grid is in the commercialization stage, and different countries have different focuses on micro-grid research. Several major power outages in the United States in recent years have caused the US power industry to pay more attention to power quality and power supply reliability. Therefore, research on micro-grids focuses on how to use micro-grids to improve power quality and power supply reliability; European interconnection grids Most of the power sources in China are close to the load, so it is easier to form multiple micro-grids, so the research focuses on the interconnection of multiple micro-grids and market transactions; the lack of land resources in Japan determines that it places more emphasis on renewable energy than In other countries, the random nature of renewable energy power generation makes Japan's research focus on micro-grid control and energy storage technology.

The global micro-grid is developing rapidly. The global microgrid market is growing steadily. At present, there are more than 400 micro-grid demonstration projects planned, under construction, and put into operation globally, radiating to North America, Europe, East Asia, Africa, Latin America, and other regions. The market scale covered by the micro-grid industry is expected to reach more than US$155 billion in 2023. 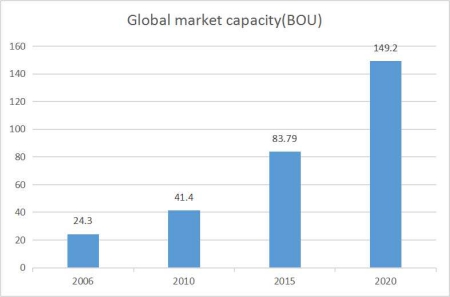 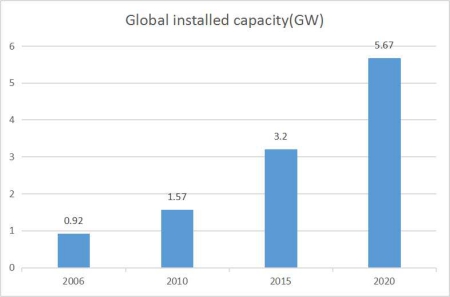 In recent years, affected by the international financial crisis and sovereign debt crisis, and the advancement of wind power and photovoltaic technology has also led to a significant reduction in power generation costs. Some countries have begun to lower the on-grid tariffs for renewable energy or reduce financial subsidies. The tax burden on renewable energy equipment and power generation. Generally speaking, in the future, under the influence of a series of uncertain factors such as the international economic situation, the shortage of traditional fossil energy, and geopolitics, the policy support for renewable energy in various countries will be further divided.

The above information is provided by photovoltaic system design company.

Next Knowledge about Microgrid System