LevelTen Energy announced the PPA electricity price index report for the third quarter of 2020, showing that the average price of utility-grade solar PPA in the United States rose again in the third quarter, reaching US$29.3/MWh. LevelTen believes that ITC's stepped decline and simple economic factors have caused this phenomenon, and this rise is not worth causing panic.

LevelTen Energy’s third-quarter 2020 PPA power grid index report tracks the PPA quotes on LevelTen Marketplace this quarter, showing that the pricing of utility-grade solar power purchase agreements (PPA) has been on the rise for the second consecutive quarter, and the average power price has reached US$29.3/MWh.

This average electricity price level of US$29.3/MWh means that the increase in the second quarter was 2.4%, which is 7.4% compared to the beginning of the year. This figure also exceeded the previous record of the highest electricity price of US$29.2/MWh in the third quarter of 2018. After that, PPA quotes fell for six consecutive quarters and did not pick up until the second quarter of this year. 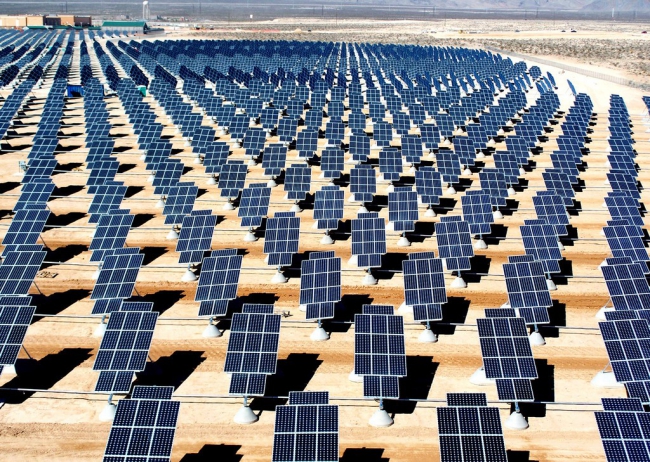 Reasons for sudden changes in the price curve

In addition to the stepwise decline of ITC, the report also elaborated on the problem that increased demand has also led to an increase in electricity prices, especially in areas where power supply exceeds demand. As stated in this report, according to a survey of developers, delays in connecting to the grid and difficulty in obtaining permits constitute the two main factors that hinder developers from building new development projects in areas with strong electricity demand. 73% of the respondents in this survey believe that the average price of PPA will increase in areas where electricity is in short supply.

But Collier also clarified that this rising trend of PPA electricity prices is not worth panic, because LevelTen still believes that renewable energy is "the most competitive form of power generation in the future."

These figures reflect that each independent system operator has experienced price increases in the third quarter of 2020, with the only exception being CAISO, where the average electricity price fell slightly during the quarter. The strongest price increase came from PJM, which jumped from approximately US$35/MWh to US$36.8/MWh. The increase in the overall index in the previous quarter was mainly driven by the increase in the pricing of CAISO and SPP. CAISO increased from slightly above US$22/MWh to close to US$26/MWh in just one quarter; The driving force for the increase came from four of the five independent system operators. In fact, it was LevelTen's biggest quarterly gain to date.

The above information is provided by ground-mounted solar power plants.

Next Germany's Solar Power Generation Increases by 13% This Year