The battery panel is composed of a vacuum tempered glass interlayer and a surrounding aluminum alloy frame, which is connected to the metal bracket. 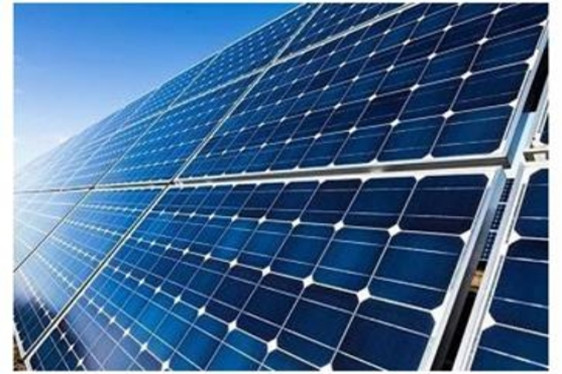 The above information is provided by a renewable power system installation company.

Previous Desalination is Once Again on Nature Nanotechnology!