In The Future, What Is The Potential Of Photothermal Power Generation? 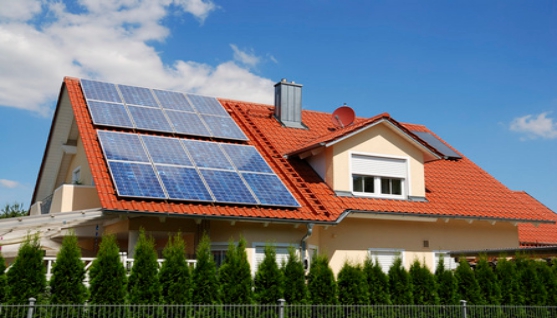 Compared with the domestic market, the overseas market has entered a period of strategic opportunities. As the country with the largest installed capacity of solar thermal power generation in the world, Spain plans to develop 5GW solar thermal power generation project by 2030, and has submitted the plan to the EU. In the next few years, the international market will accelerate development, and many countries and regions in the Middle East, North Africa, South America and South Australia will become the first place of light and heat industry.

In addition, in areas with better sunshine resources, such as Greece, Indonesia and Cyprus, there are many islands that are not connected with the local national grid, and are still using diesel for power generation. The cost of power consumption is more than 1 yuan / kWh. The new energy power station composed of photothermal and photovoltaic can not only meet the local tight power demand, but also have more competitiveness in terms of economy.

If we want to seize international opportunities, we can't do without the fertile ground for domestic innovation and growth. The outstanding achievements of domestic projects add confidence and confidence to the "going out" of the photothermal industry. If there is no domestic industrial chain support, products and technologies are not fully verified in China, it is difficult for enterprises to directly go abroad.

In the early stage of the development of the solar thermal power generation industry, it is an effective measure to continue to be supported by the national renewable energy price subsidy.

The above information is provided by smart grid system design company.

Previous How To Do After The Solar Panel Is Scrapped?