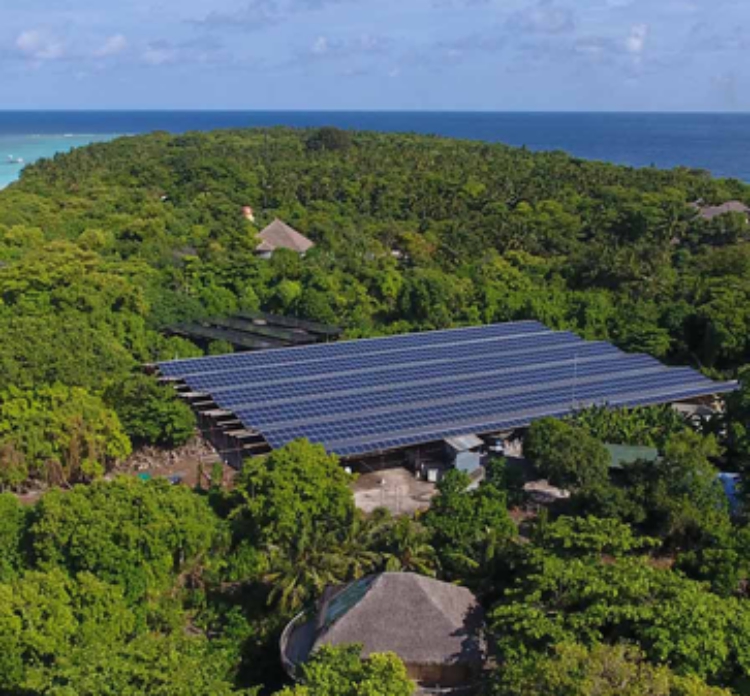 For applications where distributed photovoltaic power generation is applicable:

The application occasions of distributed photovoltaic power generation system can be divided into two categories: first, it can be popularized in all kinds of buildings and public facilities in the country to form a distributed building photovoltaic power generation system. The distributed power generation system can be established by using all kinds of local buildings and public facilities to meet the partial power demand of power users and provide production power for high energy-consuming enterprises. Second, it can be popularized in remote areas, islands and other areas with low power and no electricity, forming off grid PV system or microgrid. Due to the gap in the economic development level, there are still some people in remote areas in China who have not solved the basic power consumption problem. In the past, most of rural power grid projects rely on the extension of the large power grid, small hydropower, small thermal power and other power supply, which makes it difficult to extend the power grid, and the power supply radius is too large As a result, the quality of power supply is poor. The development of off-grid distributed generation can not only solve the basic power consumption problem of residents in areas without electricity and less electricity but also the clean and efficient use of local renewable energy, effectively solving the contradiction between energy and environment.