What Is a Microgrid?

For decades, most countries have relied on large power grids to meet electricity demand. However, many regions of the world still face the problem of grid defects or non-existence, which is exacerbated by the population' s economy and population growth, which is expected to increase demand by 57% by 2050. As the cost of decentralized technologies declines, the use of multiple local energy generation units (called microgrids) is expanding. More than 2,258 projects have been tracked worldwide. These microgrids are mainly used in industrial and commercial fields and power plants to power urban and industrial facilities because they provide alternative energy supply solutions that are more competitive and reliable than centralized grids. 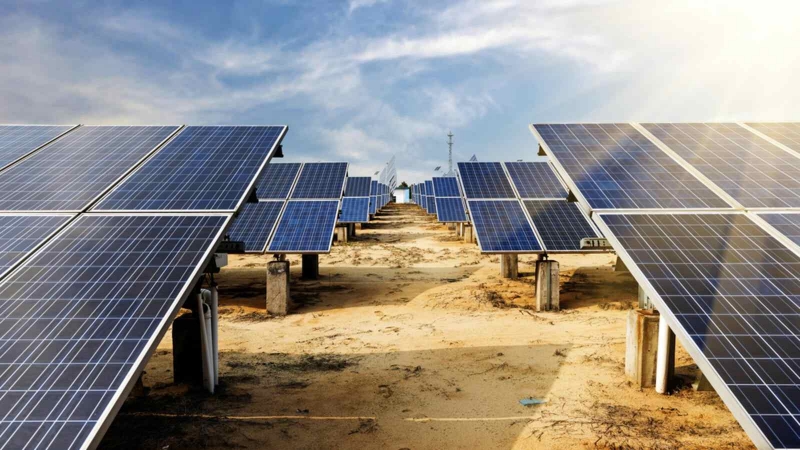 The microgrid is an energy distribution network that depends on local power generation methods. It is designed to operate independently within a certain range or to synchronize with national networks. In order to enable remote areas to ensure their economic activities and benefit from reliable energy, it is necessary to ensure the production and distribution of electricity. This is also an opportunity to profit from clean distributed and renewable energy. Note: The term microgrid is also often used to describe nanogrids and microgrids. There is no exact definition but we can set them apart:

Picogrid is a small power system that can only provide limited capacity for connected projects. In sub-Saharan Africa, Pico solar photovoltaic equipment is increasingly used. These systems are called Pico PV or Solar Pico Systems (SPS) and are mainly used for electrification problems in rural areas. The energy demand in these areas is too low, or the price of solar home systems is unbearable and cannot rely on nano grids.

Nano grid is a single power domain with a single physical layer for power distribution. Although still providing energy with limited capacity, the scale of application is more important than the pico grid. For example, Nano grid is used in solar home systems (SHS), where each home is powered by an autonomous photovoltaic system. The most common SHS consists of a solar panel, a battery with a prepaid electricity meter, and a power plug, which can provide enough energy to meet the basic power needs of the home.

The microgrid system is a power system composed of loads and distributed energy sources (such as renewable energy, combined heat and power, fuel cells, and energy storage systems).

The microgrid can be operated independently or synchronously with the grid to ensure reliable local energy at any time.

Next COVID-19 Era of Healthcare and Critical Services Microgrid