The Future of Sodium Ion Batteries can be Expected

The EU Horizon 2020 Research and Innovation Programme has given priority to the development of "sodium ion materials as core components for the manufacture of durable batteries for non-automotive applications" (8 million euros). By 2020, over two dozen companies around the world have been committed to the research and development of sodium-ion batteries, including the UK Timat Faradion company, France, Japan shore field chemistry, American Natron companies such as Energy, and Energy of innovation in the group in sodium, sodium, sodium star companies such as electricity, are relevant for sodium-ion battery industrialization layout, and important progress has been made. 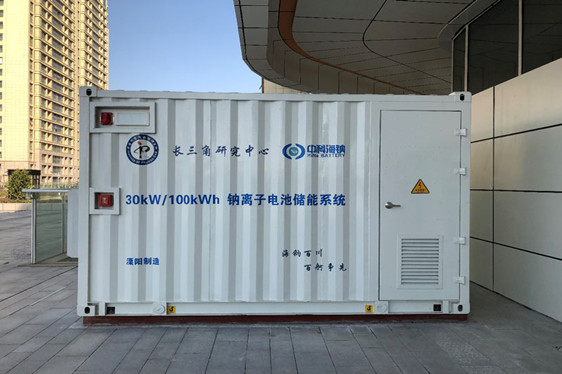 (1) Abundant reserves of sodium salt raw materials, low price. Compared with the ternary anode material of lithium-ion battery, the material cost is reduced by half by using ferric manganese nickel base anode material.

(3) Sodium ion does not form an alloy with aluminum, and aluminum foil can be used as a collector for the anode, which can further reduce the cost by about 8% and the weight by about 10%.

(4) Since the sodium-ion battery has no over-discharge characteristics, it can discharge to zero volts.

The above information is provided by a renewable power system installation company.

Next Desalination is Once Again on Nature Nanotechnology!