Recently, the Egyptian New Energy and Renewable Energy Authority (NREA) announced that it is considering a request to build a 6.34GW power generation project, of which 2.75GW is borne by the private sector. 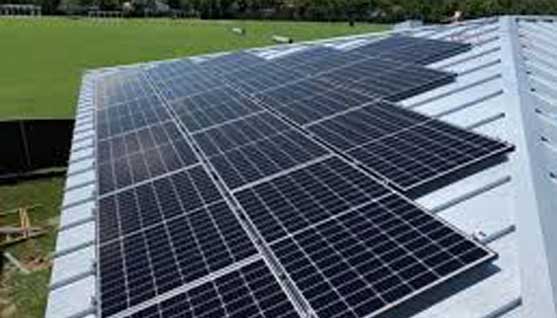 Egypt has previously built a 20MW ISCC Kuraymat project (total installed capacity of 140MW). According to official plans, CSP will account for 3% of the energy sector by 2035, and a 100MW will be developed at West Nile by 2022 The CSP project is currently in preparation for bidding and is jointly responsible for the official Egyptian EETC and NREA. In addition, Egypt SES also plans to develop 5 CSP projects.

The government will encourage private participation in investment by adopting a series of flexible policies and models, such as proprietary operations (BOO).

Except for NREA government wind farms in Zafarana and Gabal El Zeit, the annual growth rate of private sector projects is almost double that of the former.

He emphasized that Egypt is willing to continue cooperation and exchange experience and knowledge in the field of power and renewable energy in Africa. Currently, NREA is implementing renewable energy projects in approximately 15 countries on the African continent through Egyptian grants and joint cooperation agreements.

The above information is forwarded by the hybrid grid system design company.

Next Devaluation of Australian Dollar Under The Epidemic, Australia's 2GW Photovoltaic Project May Be Affected