Devaluation of Australian Dollar Under The Epidemic, Australia's 2GW Photovoltaic Project May Be Affected

The main reason for the delay and cancellation was the fall of the Australian dollar. Affected by the epidemic, the Australian dollar has fallen by 20% since the beginning of January. This has led to an increase in capital expenditures for large-scale photovoltaic and wind energy projects, making previously feasible projects no longer economical.

Among these states in Australia, New South Wales is the most affected area, because 65% of solar photovoltaic power generation and 67% of wind power projects are distributed in this state. These projects should have been completed in 2020, but The financial settlement has not yet been completed. Affected photovoltaic project developer companies include UPC, Neeo, Wollar Solar and Canadian Solar, etc., and wind energy project developers such as Tilt and Goldwind have also been greatly affected. 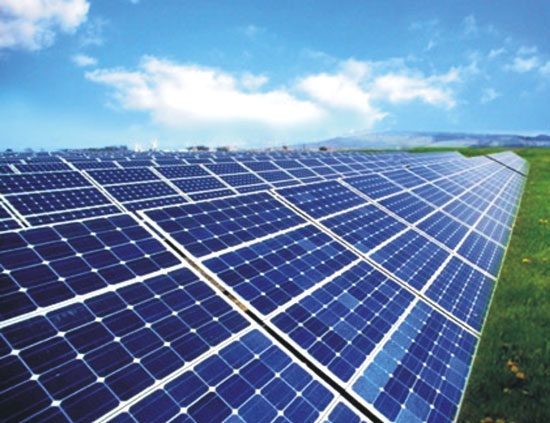 In 2019, renewable energy faces major challenges in grid integration, including network capacity availability, debugging issues, marginal loss factor (MLF), and system strength variability. These issues, coupled with the economics of already challenging projects, delayed the groundbreaking of some projects at the end of 2019.

The weak trend in project development continued into 2020, with less than 400 MW of projects breaking ground in the first quarter. Since the outbreak in the first quarter, the pace of construction has slowed even more, and developers have now fallen into the double quagmire of infrastructure and economic obstacles.

Since most of the wind power photovoltaic project's expenditure is for equipment purchases, and equipment purchases are mostly denominated in foreign currencies, the collapse of the Australian dollar has had a significant impact on the project. Cash is a scarce commodity now, and financing becomes a problem in the short term.

COVID-19's impact on the project economy may delay or cancel the financial settlement of the remaining projects. At the beginning of 2020, 2 to 3 GW of renewable energy projects are expected to complete financial settlement and start construction this year, including 1.1 GW of wind energy and 1 to 2 GW of photovoltaic projects. Currently, 530 MWac of photovoltaic power generation capacity and 210 MWac Wind power generation has completed project settlement, or construction will begin in 2020. Our company provides hybrid photovoltaic system design.

Next SNEC 2020 Postponed with New Dates Set to Be Confirmed