Does Photovoltaic Module Have Radiation?

First, we need to understand what radiation is and what kind of radiation is harmful to the human body? Solar photovoltaics system solution company shares with you.

Radiation has a wide range of meanings. Light is radiation, electromagnetic waves are radiation, particle flow is radiation, and heat is also radiation. Therefore, we are clearly in the radiation of all kinds. Generally speaking, "radiation" refers to radiation that is harmful to human cells, such as those that cause cancer, and have a high probability of causing genetic mutation. Generally contains short-wave radiation and some high-energy particle flows: 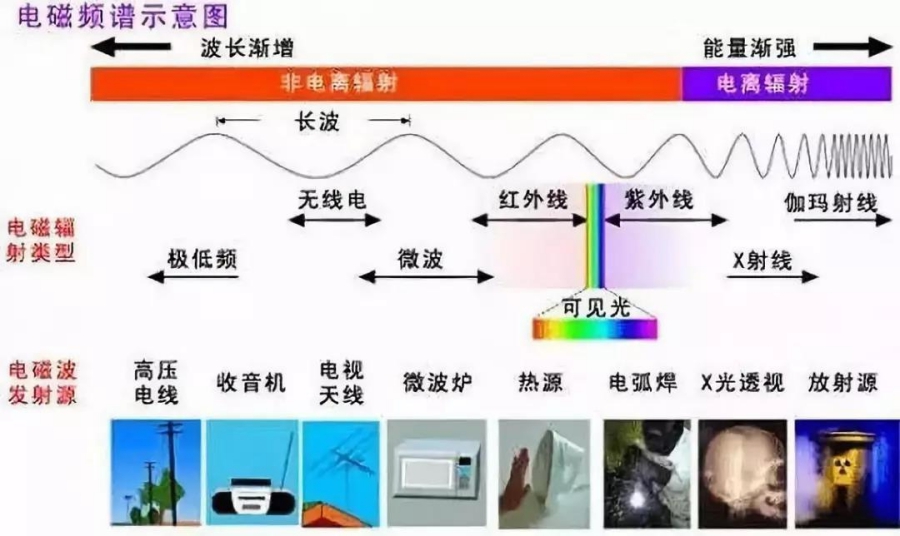 For photovoltaic power generation, the power generation principle of solar modules is completely the direct conversion of energy. In the visible light range, no other products are generated during the process, so no additional harmful radiation is generated.

The solar inverter is just a general power electronic products, although there are IGBT or transistor, and have dozens of k switching frequency, but, all inverters have metal shielding shell, and meet the global requirements of electromagnetic compatibility certification.

Therefore, not only photovoltaic modules but the entire process of photovoltaic power generation will not generate harmful radiation. You can safely install photovoltaics!

Next Happy New Year To Everyone