The Future Trend of the Photovoltaic Industry 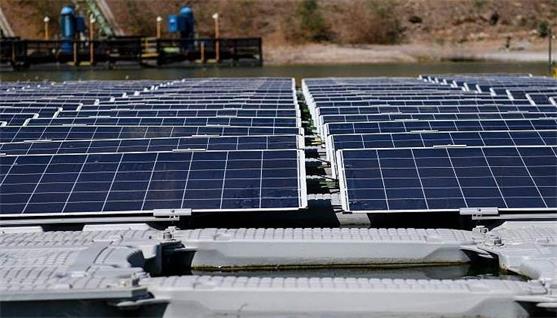 The diversification of the photovoltaic market has also reduced industry risks. In 2019, half of China's top ten photovoltaic products exports are developing countries, including Vietnam, India, Mexico, and Brazil. While maintaining the market share of traditional trading partners such as the European Union, ASEAN, and Japan, China's photovoltaic companies have also increased their efforts to explore emerging markets, and have increased their imports and exports on the “Belt and Road”; countries along the route and Africa, Latin America and other regions have increased. The first 10 months alone exceeded total exports for 2018. At present, more than 30 photovoltaic companies have built factories in nearly 20 countries around the world, and their products are exported to more than 200 countries and regions around the world.

According to the forecast data of the China Photovoltaic Industry Association, in 2020, the project size index carried over in 2019 alone exceeded 36.64GW, and conservatively expected that 18.3GW will land. Taking into account the new household indicators of 4-7GW in 2020, the new bidding and parity on-grid project scale, the total new domestic installed capacity in 2020 should exceed 40GW.

Get a Free Solution Now