What Factors Affect the Efficiency of A Solar PV System? 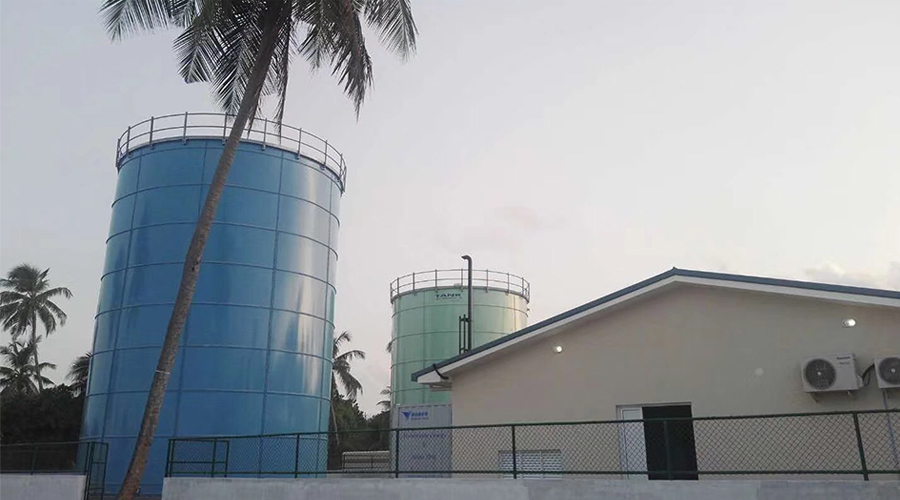 A solar PV system is essentially any combination of solar panels, the hardware needed to help the energy flow through the panels, and an inverter.  Depending on the type of system, they can use string inverters, micro-inverters, or power optimizers to convert the energy, but the basic components of most PV systems are the same.

What are the components of a PV system?

It is common practice to refer to all components of a PV system (except modules) as Balance of System (BOS) components. examples of BOS components include inverters, disconnectors, racks, and wiring. Of course, this is just a basic overview of the various components of a solar installation and how they fit together.

What factors affect the efficiency of a solar PV system

It is important to note that the process of generating solar power is not 100% efficient. Environmental factors (such as temperature, pollution, and shading), as well as losses in electrical components, can affect the efficiency of a PV system. Typical loss categories include 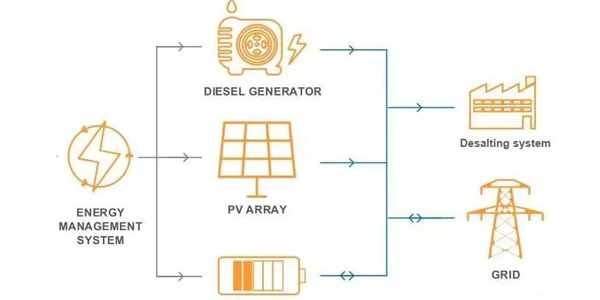 Contamination: Material built upon the surface of PV panels can block light from reaching the solar cells, thus reducing power generation. The power loss due to dirt varies greatly depending on the type of dirt (e.g. dust or snow) and how often the panels are cleaned.

Shading: Shading is the obstruction of irradiance due to trees, buildings, terrain and other objects in the environment. The effect of shading on the power output of solar installations is highly variable.

Wiring and connections: Resistance in the electrical connections of solar installations often results in energy losses of several percentage points.

Mismatch: Due to manufacturing differences, the electrical characteristics of modules of the same type may be slightly different. This mismatch between modules can lead to a loss of performance.

Age: The older the solar panel, the less energy it produces. Typically, performance degradation is assumed to be around 0.5% per year.

Zenergy Tech is one of the region's leading renewable energy integrators — specialized in the system designing, implementation, financing, and O&M of ESS hybrid power plants and On/Off-grid PV solar power plants, in both the business installation and utility-scale level. Over a 12-year history, Zenergy Tech is involved in almost 2 gigawatts of renewable power system installation, creating a huge amount of clean energy for our customers.

If you want to get more information about the zenergy systems, welcome to contact us today or request a quote.

Previous How Many Solar Panels for A 10kw System?

Next How to Calculate Solar System Size?