The Difference between Micro Grid and Large Grid

There are two types of microgrids: independent and grid-connected. 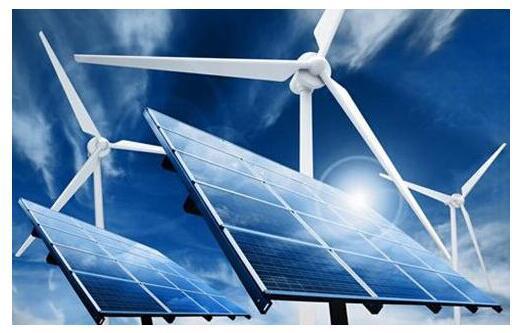 The grid-connected microgrid can be connected to the external power grid for operation, or it can be a pre-designed island, which can be disconnected from the external network when the external power grid fails or needs to operate independently, through the distributed power and storage in the integrated control network Energy system to maintain the power supply of all or part of the important electrical loads. The microgrid is generally connected to the upper-level grid at a point (PCC: Common Connection Point), and the demarcation point can be set at the connection line breaker at the outlet of the microgrid.

Whether it is an independent or grid-connected microgrid, it can support a variety of power sources (especially unstable distributed new energy) and a variety of loads, and operate independently and stably. It is a microgrid that is different from a simply distributed Power generation, backup power supply, UPS, distribution network and other similar power types are important features. Microgrids are often combined with technologies such as combined cooling, heating, and power to form a micro-energy grid for the comprehensive utilization of multiple energy sources.

The development trend of the microgrid is: the voltage level of coverage is getting higher and higher, and the capacity is getting bigger and bigger.

The above information is provided by the island power supply system design company.

Previous Off Grid Solar System and its Advantage

Next The Implication of New Energy Microgrid