Starting in July, the City of Sydney has started to use electricity from solar and wind power stations in the outskirts of New South Wales to fully supply electricity from renewable sources. Our company provides renewable energy system design.

The Sydney city government announced on the 2nd that this is the highest value of a green energy agreement reached by the Australian local government, totaling 60 million Australian dollars.

It is estimated that in the next 10 years, the Sydney municipal government will save 500,000 dollars in energy consumption annually, with an average annual emission reduction of up to 20,000 tons-equivalent to the electricity consumption of more than 6,000 households. 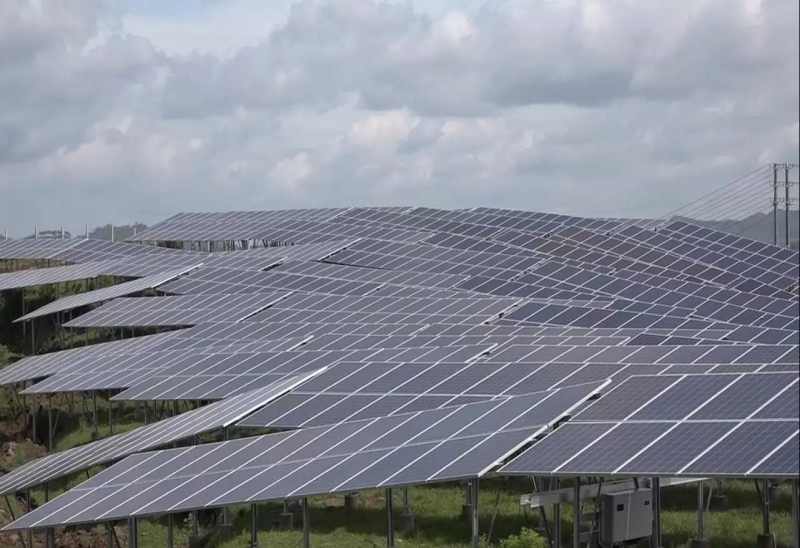 Sydney Mayor Clover Moore believes that this power purchase agreement can promote employment, provide corresponding support to the people who have been hit hard by the new crown epidemic, and bring new life to the drought-stricken areas of New South Wales. She said: “The current global climate crisis is underway. To successfully reduce emissions and develop a green power industry, governments at all levels are eager to switch to the use of renewable energy to support internal operations. 70% of global greenhouse gas emissions come from cities, To this end, we should all take effective actions in an evidence-based manner in addressing climate change."

It is understood that the Sydney municipal government began to achieve carbon neutrality in 2007 and became the first local government in Australia to obtain carbon neutrality certification through the national carbon emission compensation standard test in 2011. Moore said that this renewable energy low-carbon operation power purchase agreement will allow us to plan to reduce emissions by 70% by 2030 six years ahead of schedule and achieve it in 2024.

This is an innovative green power purchase agreement between the City of Sydney and innovative power company Flow Power. The company's president Matthew van der Linden (Matthew van der Linden) believes that the importance and commitment of the Sydney municipal government to renewable energy will make Australia's national energy consumption system a crucial step in the future low-carbon transformation.

The above information is provided by a solar photovoltaic system solution company.

Previous Which Roofs Are Suitable for Installing Solar Panels?

Next The Working Principle of Solar Power-On-Grid, Off-Grid and Hybrid Systems